The Older Brain Is Often a Better Brain 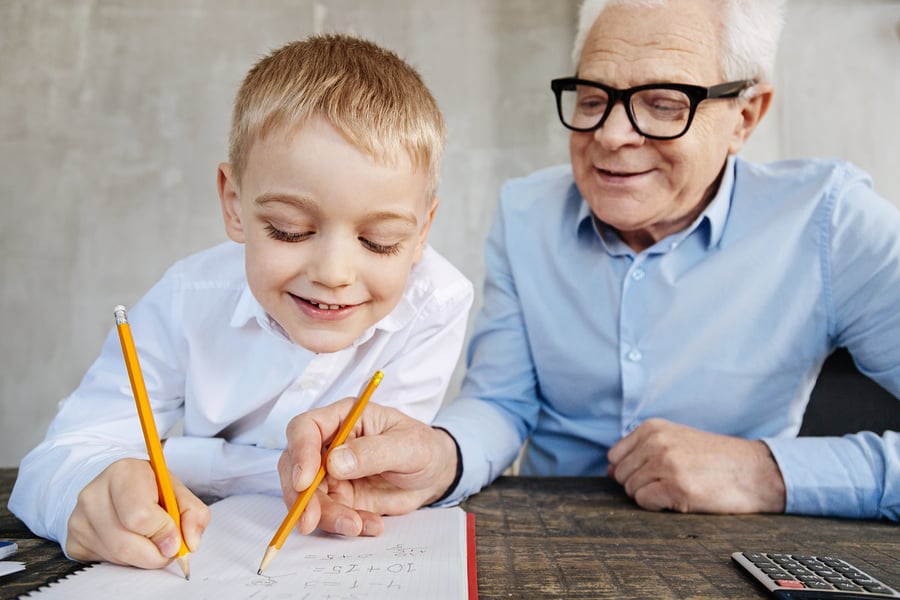 Dad might have dropped his phone a couple times this week and had some trouble locating his house keys. (They were in his fall jacket pocket.) So, it’s easy to get impatient with old people, and get focused on their occasional absent mindedness and memory loss.

But that lost precision is mitigated by several gifts that nature bestows on the elder brain. Scientists have recently identified three ways in which the aging brain is better than either the young brain or the middle aged brain.

How Can You Protect an Older Brain?

Of course, the elderly people in the above study were healthy. Unfortunately, there are conditions that can rob parents of their cognitive gifts.

Depression, for example, is associated with rapid cognitive decline. In the 1990s, scientists found a strong link between depression and dementia. And they also found that, with treatment of the depression, such dementia was reversible.

Selective serotonin uptake inhibitors (SSRIs) like citalopram, escitalopram, and sertraline, have produced good results in people over 65. If your parents have lost appetite or the ability to get a good night’s sleep, you should know that these SSRIs often get parents eating and sleeping quite quickly.

Studies also show that being alone too much of the time can negatively affect the brain. One three-year study showed that old people who spent too much time alone lost “recall” which is the ability to remember facts stored in long-term memory. They also lost “verbal fluency,” which is basically the ability to form good sentences and paragraphs and choose the correct words for the context.

If you have a mother or father who is living alone, chances are good that he or she is at some risk of negative impacts of loneliness. If you and your family do not have enough time to visit, or if your relationship with your parents has become strained, hiring professional elder care can be a viable solution.

Elder care aides visit your mother or father at home. If directed they can spend most of their time socializing with a parent. These professional home care workers can also engage a parent in games and brain teasers that stimulate the brain in a good way.

If you or an aging loved-one is considering Elder Care in Pomona, CA please contact the caring staff at Motherly Comfort Home Care, LLC today at (909) 610-3222.