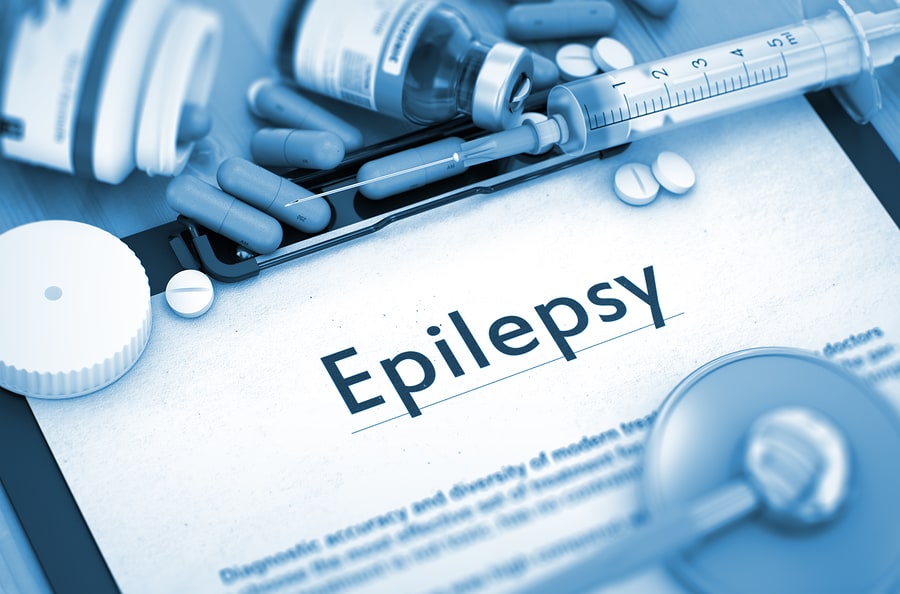 Many people think that epilepsy is a condition that develops in children and young adults. The truth, though, is that epilepsy is more likely to occur in older adults than in younger people. In fact, about 1 million people in the United States who are over the age of 55 have active cases of epilepsy. Epilepsy can be particularly dangerous in seniors because of the risk of falling during a seizure. However, epilepsy can also be harder to diagnose in older adults because it is sometimes mistaken for dementia.

What Makes Seniors More Likely to Have Seizures? 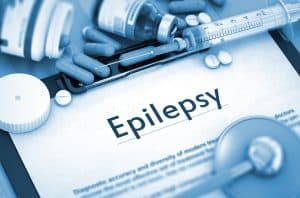 The reason that older adults are more likely to develop epilepsy is because of some risk factors that become more prominent with age. Some of the risk factors for epilepsy in seniors are:

About half of all older adults who have seizures don’t have an identifiable cause. However, seizures can sometimes signal that a stroke may occur in the future.

How Can You Tell if an Older Adult is Epileptic?

Sometimes family caregivers don’t notice that an older adult is having seizures because they can resemble the symptoms of other common problems of aging, such as memory problems and confusion. However, instances of confusion, dizziness, and other things associated with aging are sometimes symptoms of seizures.

Part of the difficulty in family caregivers recognizing seizures in seniors is that most people think of seizures as dramatic events in which the person falls to the floor and convulses. After all, that’s the kind of seizure you’re most likely to see on television. But, in reality, that isn’t the most common kind of seizure. Most seizures are far less noticeable. Signs of a seizure may include:

If you notice these symptoms in your aging relative more than once, have them evaluated by a doctor. This is particularly important if the symptoms seem to have a pattern, since seizures often follow a pattern.

If you or an aging loved-one is considering Elderly Care in Pomona, CA please contact the caring staff at Motherly Comfort Home Care, LLC today at (909) 610-3222.

How to Spot Epilepsy in Seniors When It Looks Like Dementia